Thanks to the idea of the group's fans, we decided to publish all released singles  that were released over the past couple of years in one collector's edition and call it "Time of the Dark Gods", as well as present a new single "Goy, Kolyada"

This year the group will celebrate its 15th anniversary and, in this regard, the collector's edition "Time of the Dark Gods" will be the best gift for both the group and for lovers of heavy music.

At least two large-scale works are associated with this publication - the clip "When the Sun Was a God" and the music video -trilogy "White Smoke":

Album slated for release in September 2021

P.S. Pre-order album before June 10, and

listen to the new single 'Goy, Kolyada' before the official release 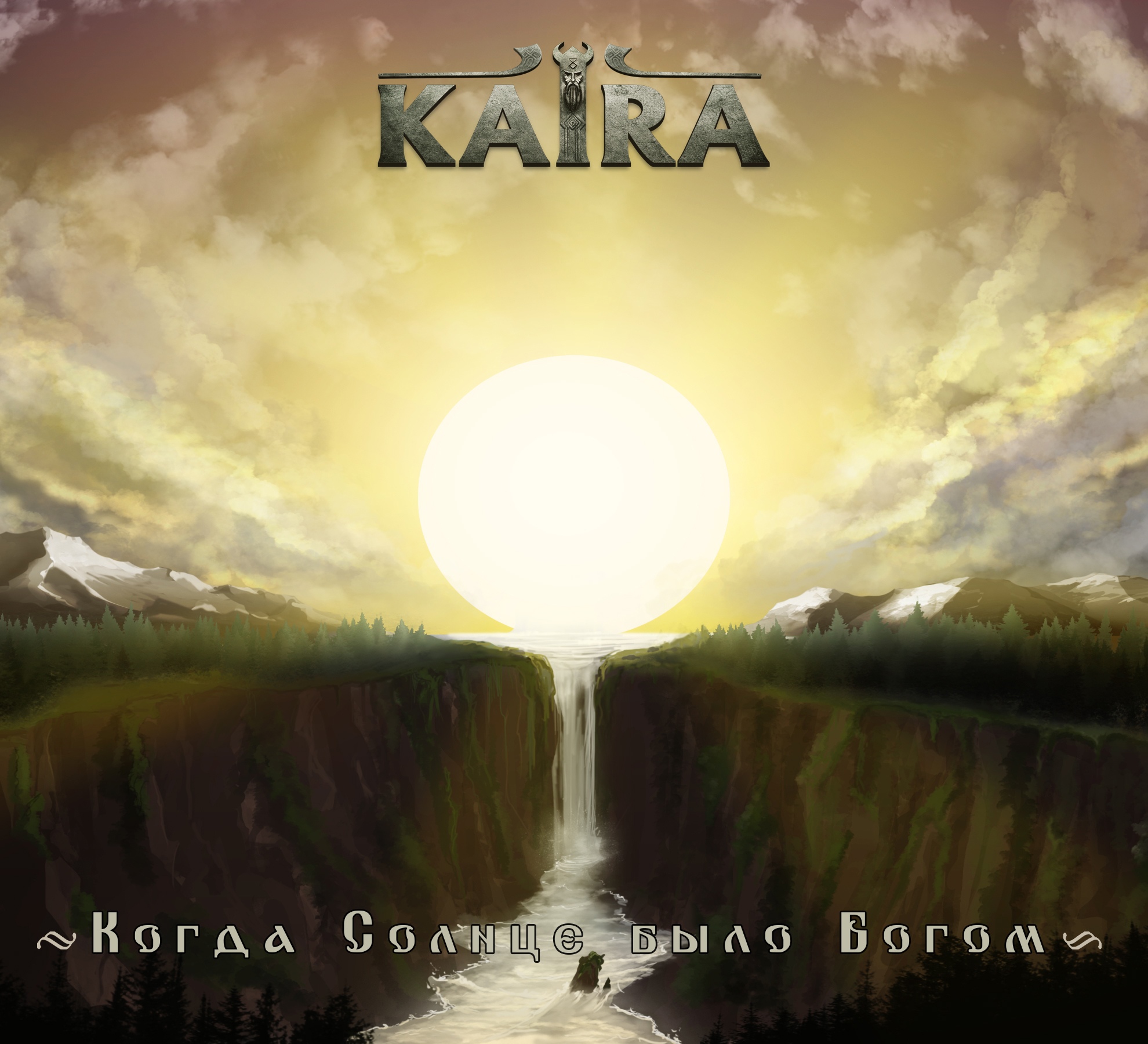 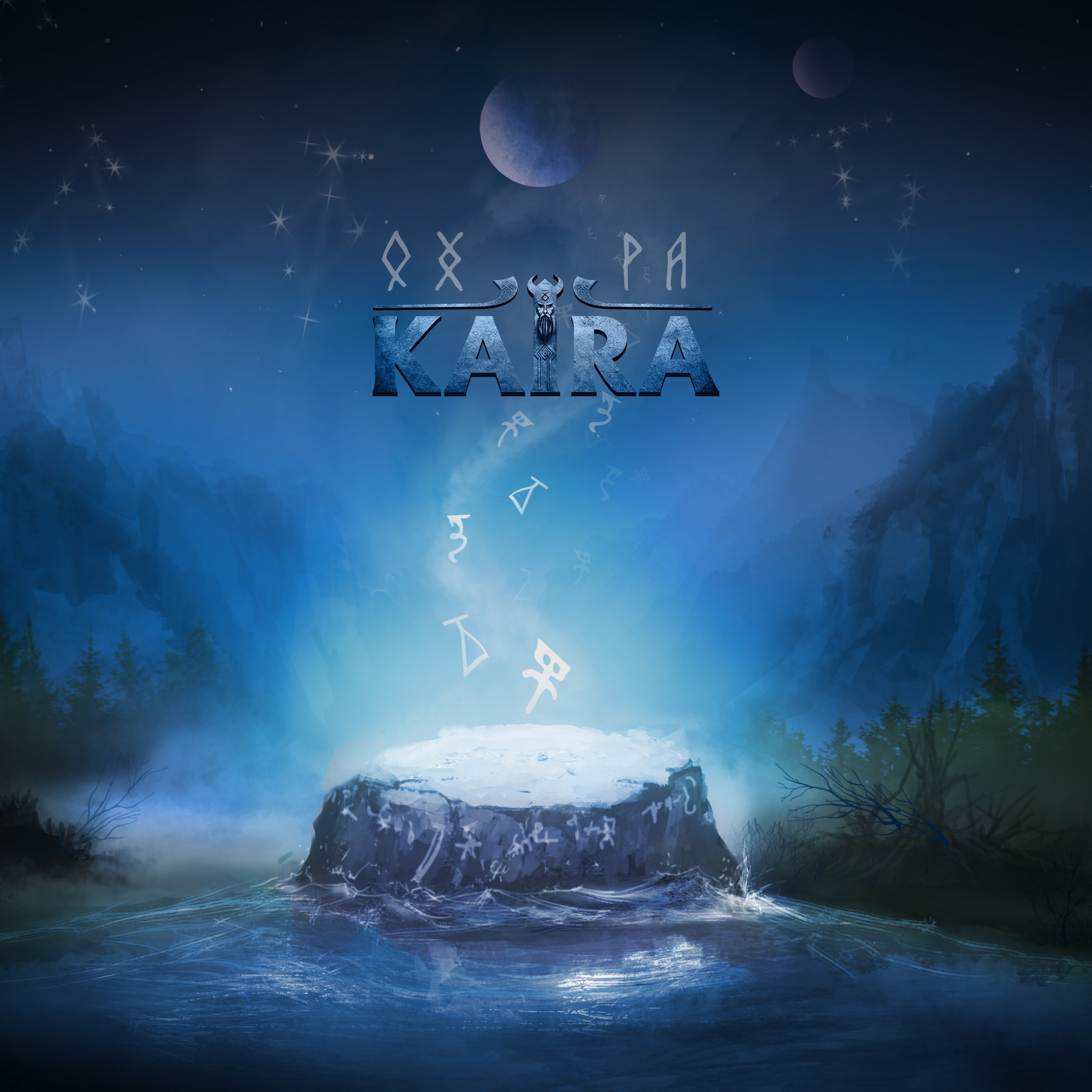 The tale of the forgotten bloody campaigns of Christian executioners against pagan Rus!

We look, become enlightened and care about the fate of our ancestors! This trilogy will keep you on the edge of your seat the entire time! 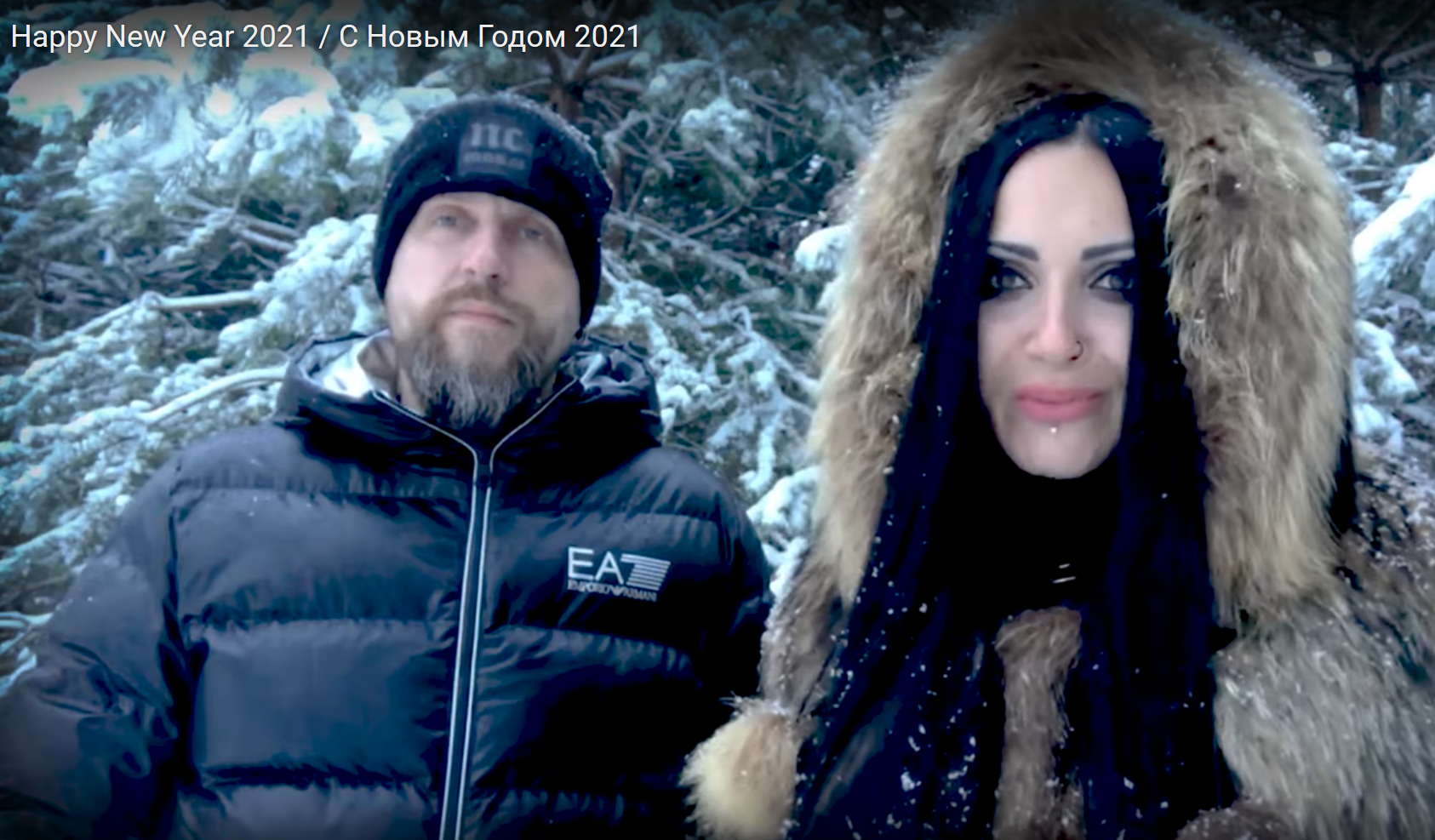 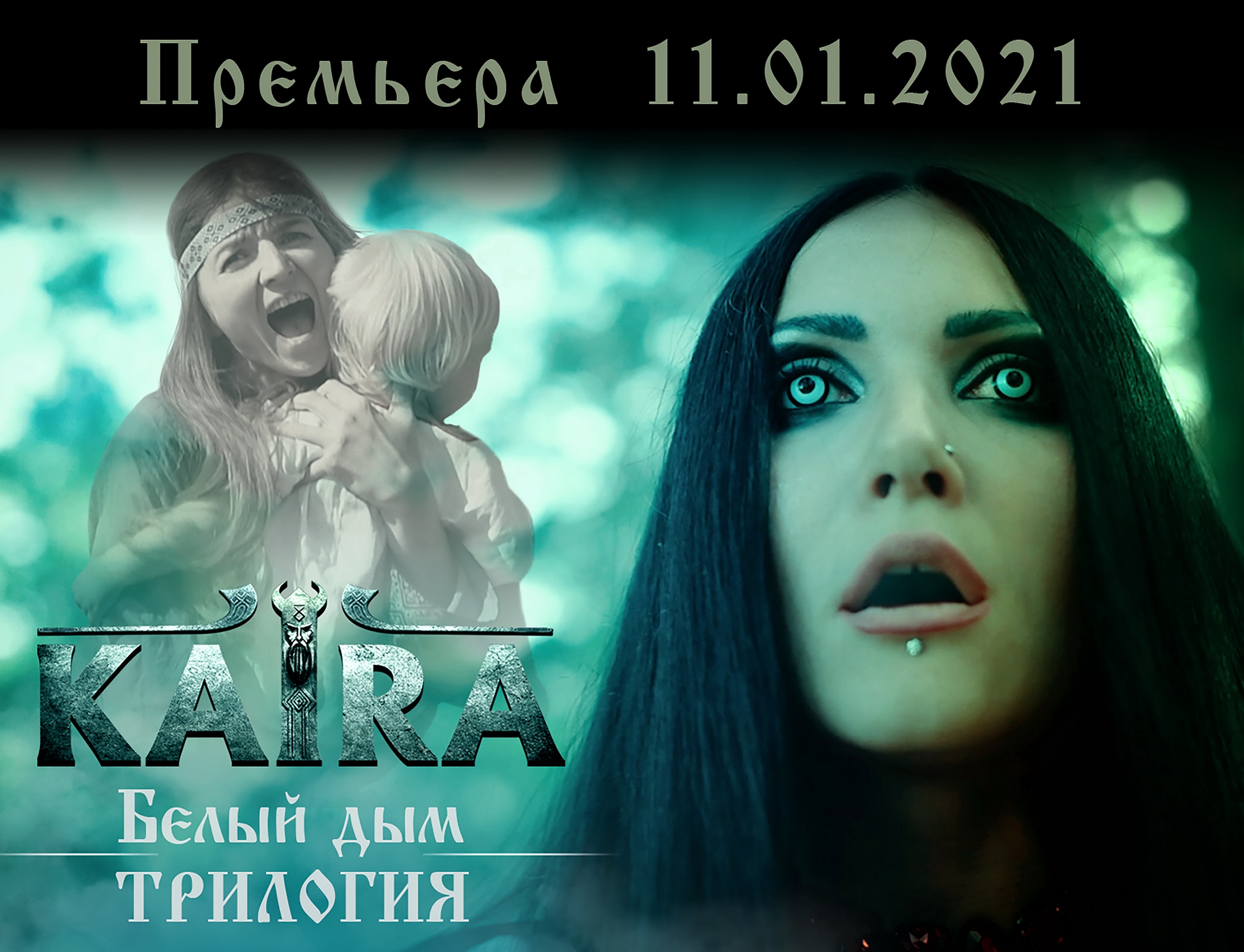 Friends, now we can tell you all with confidence, that White Smoke will become a true trilogy for all of us...
Read more...
1 Nov 2020 | 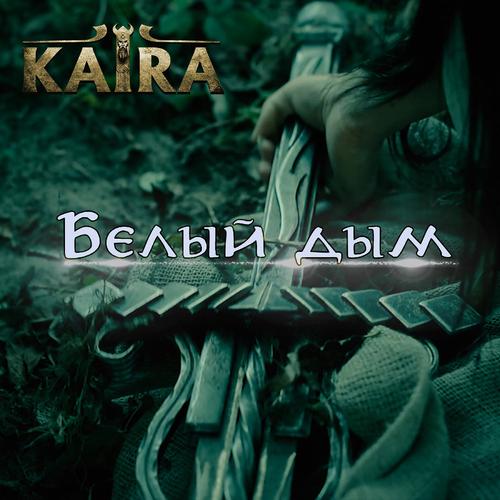 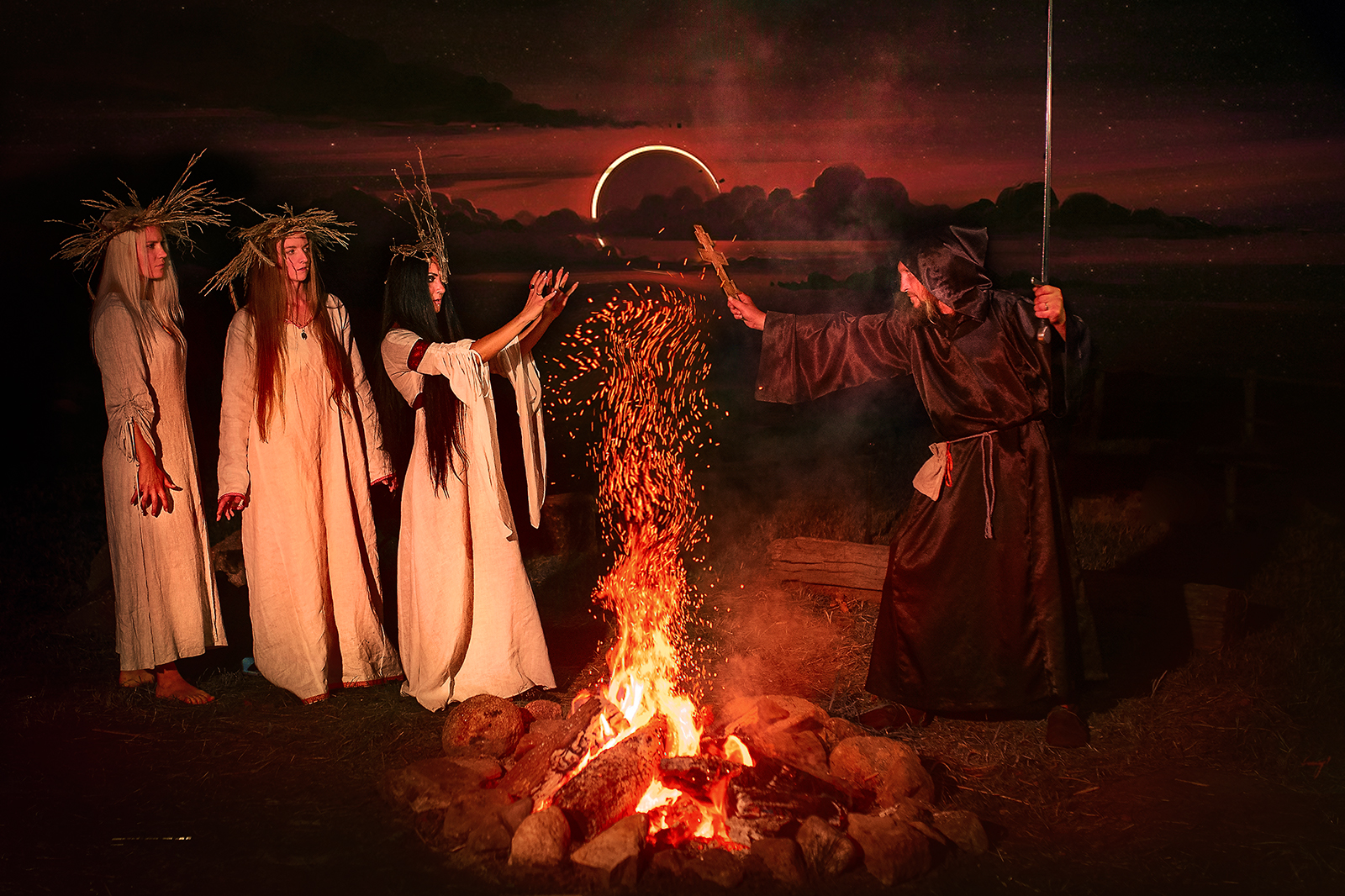 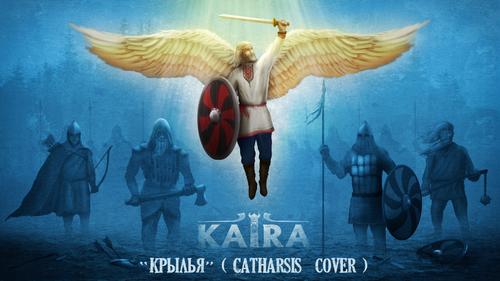 We congratulate our friends, the band CATHARSIS, on their Birthday!
Read more...