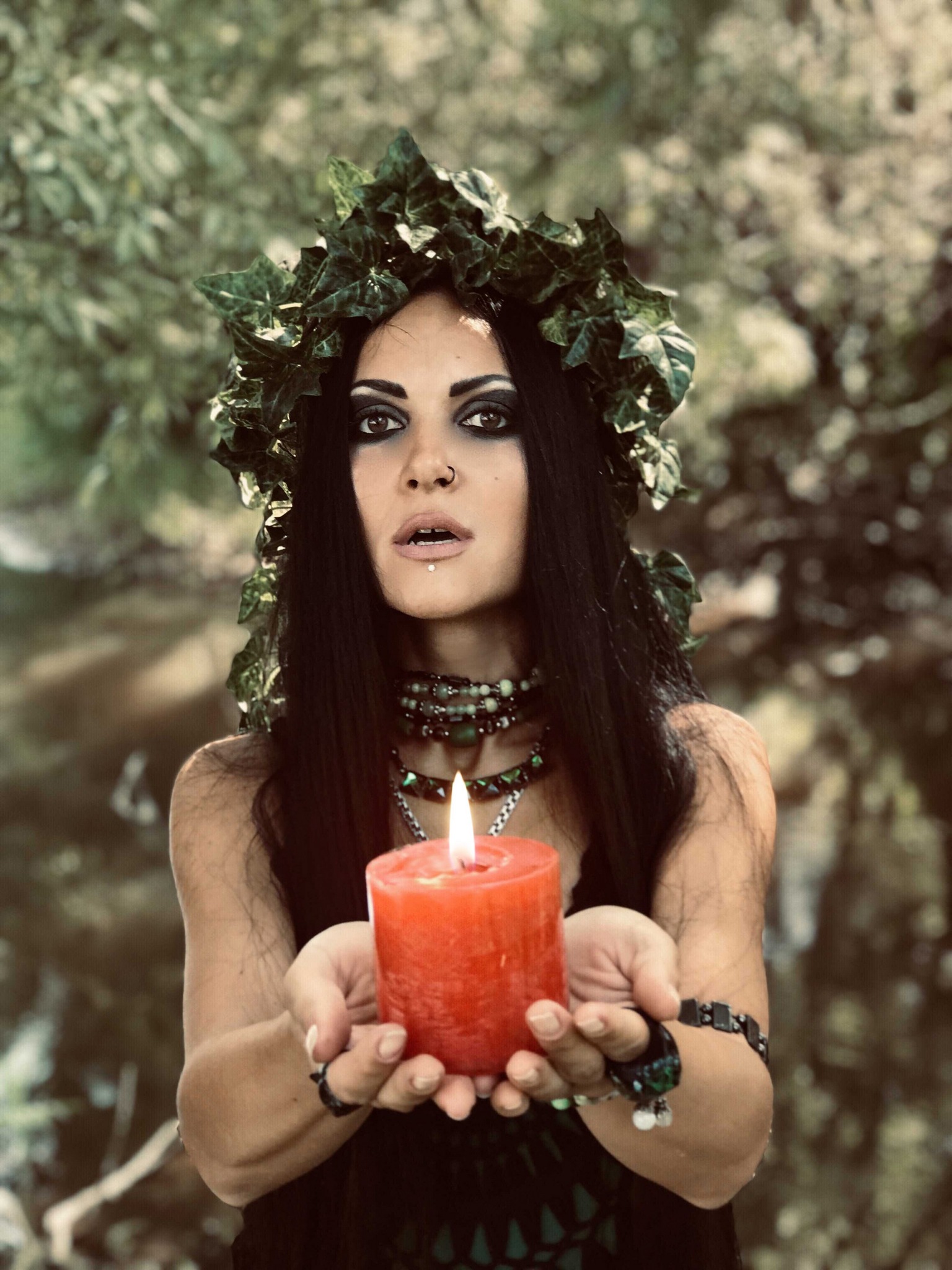 Dear Friends,
according to your numerous requests, we are issuing a Live video of the song "Goy, Kolyada!" from the concert in Moscow
Enjoy! Don't forget to share the video with your friends 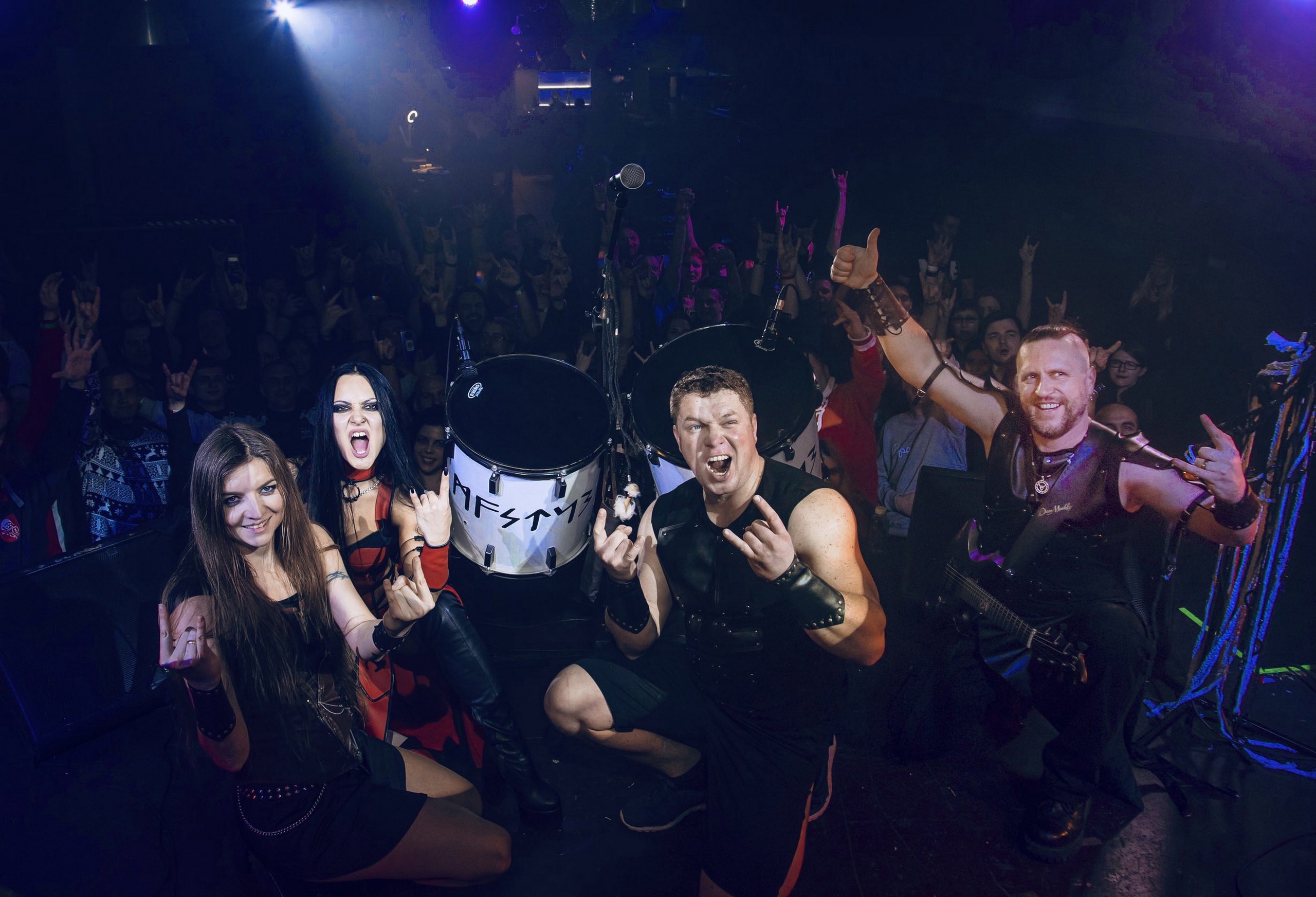 September 25, 2021 We released the album 'The Time of Dark Gods' (Russian language)

Buy the album "The Time of Dark Gods" (CD/Digipack) 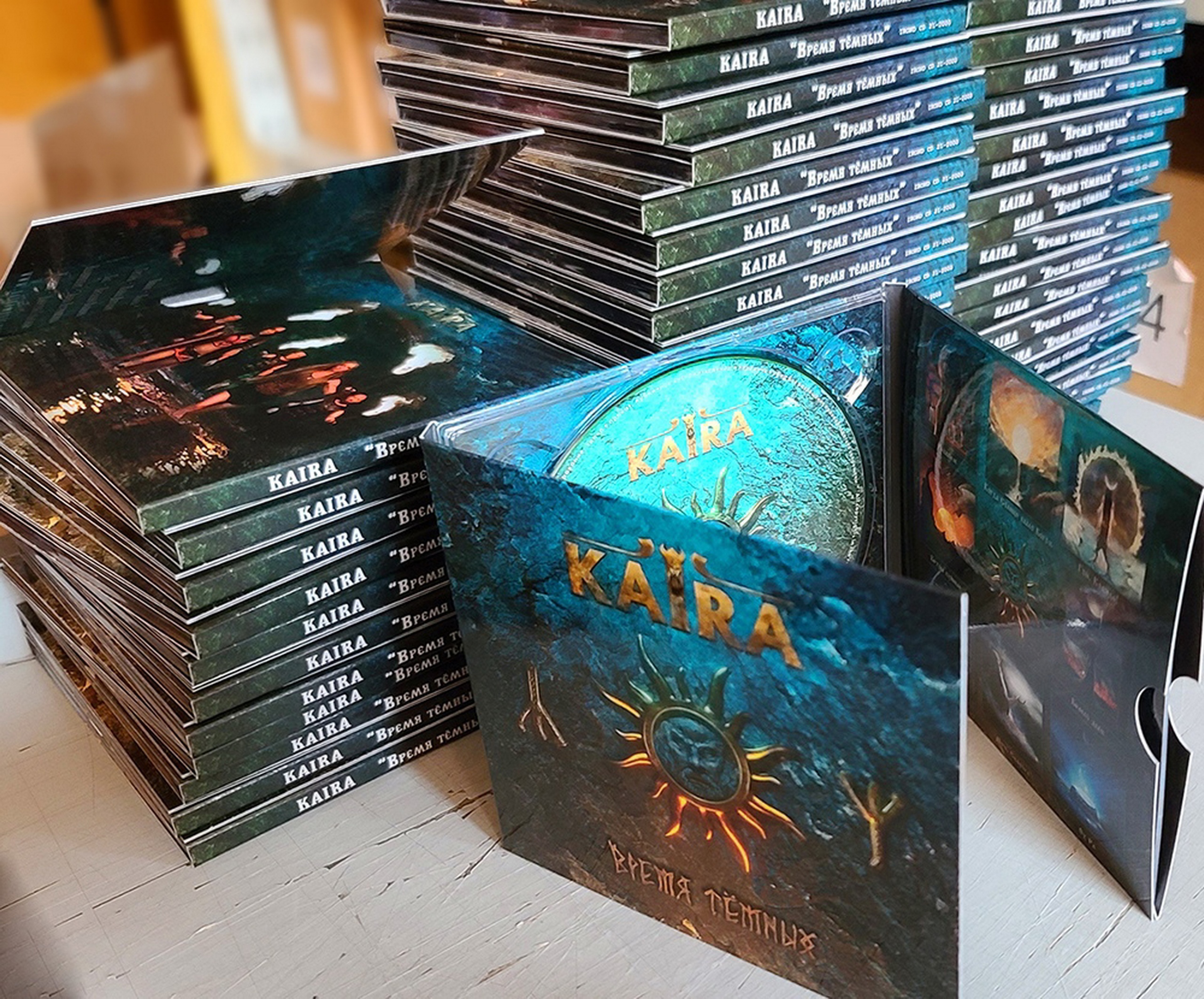 Friends, we are waiting for you at the big online meeting on September 25 in VK. In honor of the 15th anniversary of the group, we will give away cool prizes
Read more...
15 Jun 2021 | 'Goy, Kolyada' is out
Goy, Kolyada
Support KAIRA on Planeta.ru
22 May 2021 | Pre-order new album
Pre-order new album

Thanks to the idea of the group's fans, we decided to publish all released singles  that were released over the past couple of years in one collector's edition and call it "Time of the Dark Gods", as well as present a new single "Goy, Kolyada"

This year the group will celebrate its 15th anniversary and, in this regard, the collector's edition "Time of the Dark Gods" will be the best gift for both the group and for lovers of heavy music.

At least two large-scale works are associated with this publication - the clip "When the Sun Was a God" and the music video -trilogy "White Smoke":

Album slated for release in September 2021

P.S. Pre-order album before June 10, and

listen to the new single 'Goy, Kolyada' before the official release